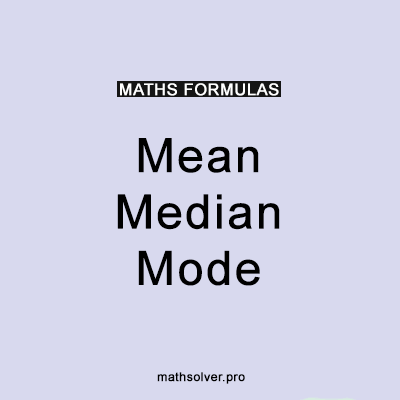 The Median of a set of data describes what value is in the middle if the set is ordered from greatest to least or from least to greatest. If there are an even number of values, the median is the average of the two middle values. Half of the values are greater than the median, and half of the values are less than the median. The median is a good measure of central tendency to use when a set of data has an outlier.